We need to understand power, and specifically the power exercised by the agents of neoliberalism, the corporations. And it really isn’t that hard.

Simple dialectics: Power needs something outside itself in order to function. For example, a psychopath who tortures his victims must assume their independent ability to suffer in order to exercise his power. Would he somehow invent an ingenious contraption that not only tortures the victim, but also exactly controls her suffering itself, that suffering is then no longer a reaction to his actions, but something he created along with it. He is not exercising power over anyone. He could as well beat up a chair. That’s the paradox of “absolute” power: as soon as “everything” has been brought under control, there is no power at all. To say it differently, and to correct a false Hollywood cliché, “Great Power comes with Great Resistance”. 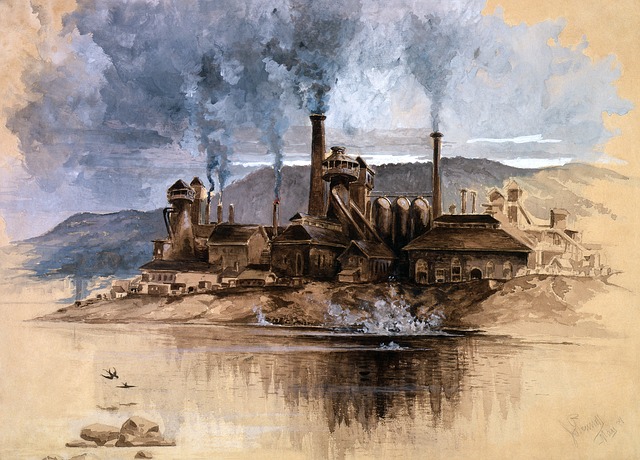 Now to the power of the neoliberalist ideology. What is it trying to control? What is its natural end point, its Aristotelian “telos”? I don’t think we have a satisfying answer to that[ref]In State of Power 2014, Susan George concludes that the TNCs (Trans National Corporations) are seeking more than just profit maximization:
“They are also seeking (1) paradoxically to provide a new kind of legitimacy for the
alternative system they are putting in place, run entirely by themselves and (2) to demolish such notions as the
public interest, public service, the welfare State and the common good in favour of higher corporate gains in terms of both money and power and rules tailored for corporate purposes. They may ultimately replace “of, by and for the people” with “of, by and for the TNCs””[/ref]
What does the “total control” look like we fantasize about in dystopian Hollywood films? Is their goal really to destroy the world? Perhaps there is no conscious malin genie behind this (the deliberate exascerbation of climate change, deforestation and mass extinction). What is neoliberalism working towards? I want to know the end point, and think backwards from there.

It is optimizing the system. Barriers like nations states, especially democratic ones, are now rapidly destoyed (TTIP, TTP). It is trying everything, in complete neglect of any other values, to get the highest return of investment. It says “fuck you” to everyone and everything except the investors. The same process also optimizes the pool of investors: It works best with a minimum amount of stakeholders (the 400 richest Americans own as much as the 155 million poorest ones).
What does the capital-optimized world look like? Would there be one corporation left in the end, exploiting what is left of the biosphere?

The justification for this process is of course circular: just like every de facto power in history, and David Hume’s insight notwithstanding, they can assume legitimacy by just referring to the status quo. You can’t derive an Ought from an Is, but that’s not the point. That would apply to both sides. The point is that in order to change the Is, the burden of proof lies with those who want change, and that is the disempowered.
Demolishing the idea of the common good per se, or the “commons” doesn’t really capture the nature of their power. Rather, they would redefine the “common good” (like they redefine everything else from “sustainable” to “legitimate”) in such a way that it maximizes global profits, which means: their profits.

creativechoice is maintained with the help of its readers. if you enjoy what you are reading, please consider a small donation with Paypal:
Instagram post 17999853841331781