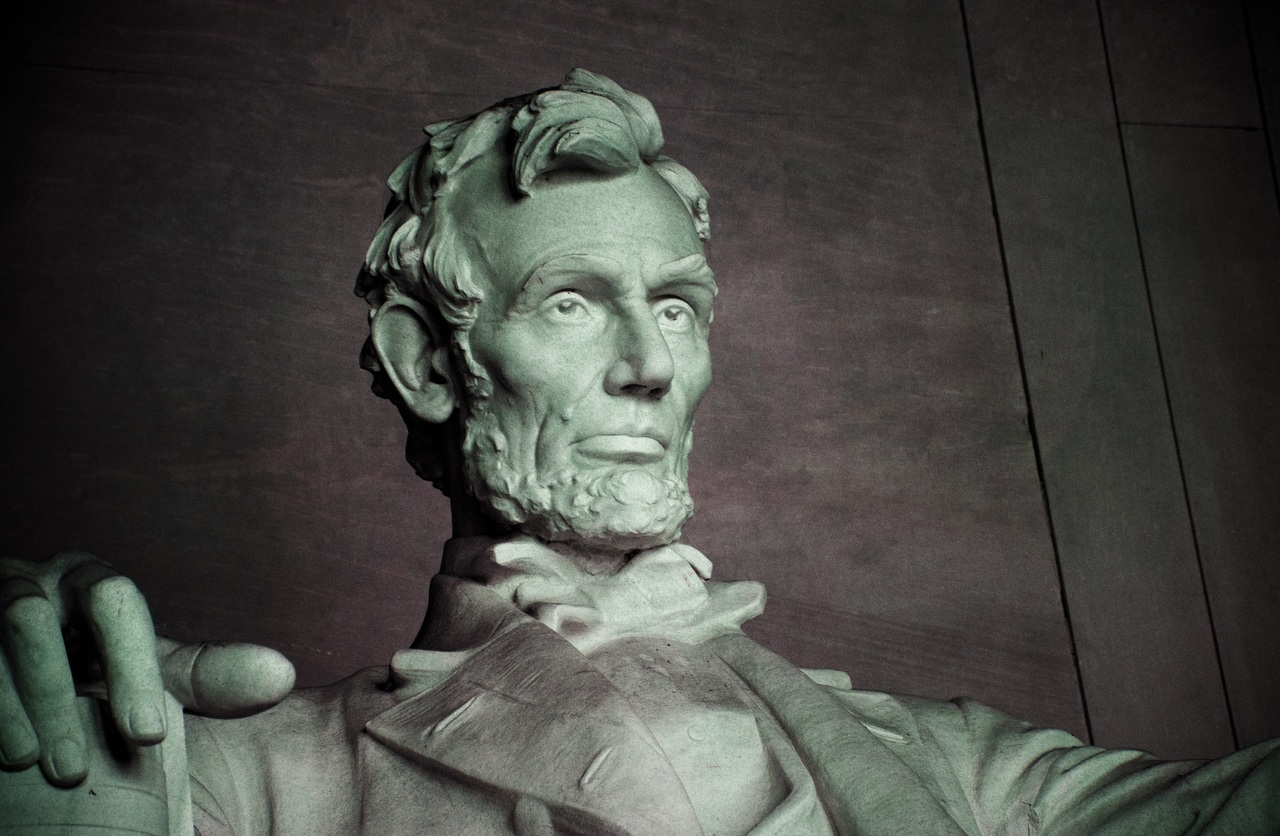 A few nights ago, I dreamed that I was elected President of the United States. Not an unusual dream, as the job of the most powerful person in the world is naturally appealing to the subconscious apparatus that processes our experiences while we sleep. And given the condition of our world, it is no surprise either that our dreams touch on the delusional.

What was remarkable though, was the vehemence with which my mind clung to the idea. I was presented in front of a room of people with constantly shifting faces. Ronald Reagan was there, the Clintons, a host of fired Trump personnel, Nancy Pelosi, among others. I just stood there in a hastily imagined suit, unkempt Robert Redford hair, looking hazily at the audience.

“It can’t be!” I recall myself thinking. “I am not associated with any of the grand old political parties. I am not even an American citizen. How was I of all people chosen to…”
“Nothing is impossible! Well, provided you believe in yourself. You do believe in yourself, don’t you? Or do you have issues with your self-confidence?”
– “No, no… I mean…”
“Such issues are deadly now you know. They can not be had. What matters theory? What matters history and politics? You are here now. You stand before us as our President.”

Sweating on my pillow, I frantically searched for proof as I witnessed my own inauguration. I improvised a commencement speech promising I would do my very best to serve the nation. Soon thereafter, I woke up and went down to the living room. It was a cold, silent morning and the room was dimly lit. I wondered, after coffee, how my brain could have convinced me so thoroughly of the ridiculous proposition that I was, against all logic, the President of the United States.

And I realized how dangerous it is when I would refuse to wake up from this dream.