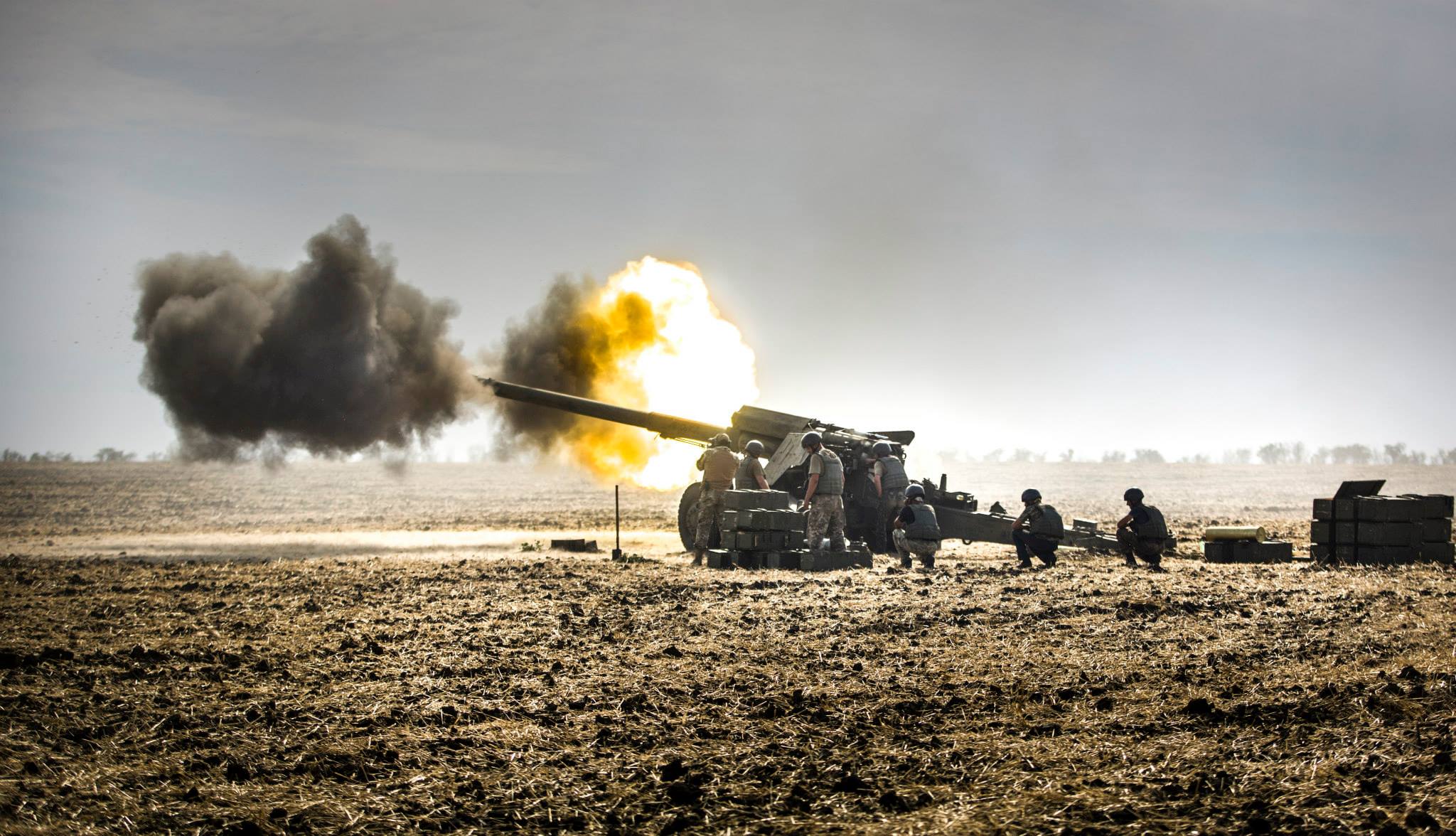 your war-mongering sounds cheap like sophistry
collecting malappropriated trophies for your bloated ego
we don’t like that amigo, spare us your credo
of greater Russia or security for your Moscovite pricks
you ain’t nothing like the horseman on your old profile pic
you small dick coward will be pounded by hiMARS and howitzers
all of your Wagner thugs be rounded up and send off the Hague
NATO should carpet bomb your residence, you’re geopolitical plague, a pestilence
What springs forth from your mind is murder premeditated
that our filter algorithms long before anticipated
and sold for record-breaking profit as an on-screen disaster:
what doesn’t kill you gives you followers, but we’re torn
your war is ugly scrap metal porn, like a detuned stratocaster,
played by a hated Orc master
spreading memes of death and destruction faster and faster
check the wartime insta account, dehumanizing instant body count
in the Donbas, the death of a husband got 15 hearts and a thumbs up
but he’s no match for a kitten or a fox cub
he rolls off the screen leaving a wife and a son
behind, a human life was never cheaper because of creeps like you
humanity cannot sink any deeper than a freak like you
mr Putin, your wanker, wanna get your dosage of grandeur?
firebombing cities from the skies, torture in the rubbles to destroy the morale
criminals and warlords that should be impaled, massacres in Bucha, Mariopol,
a sick masochist fest, even Kissinger abhorrs,
Take the perpetrators to the International Criminal Court.