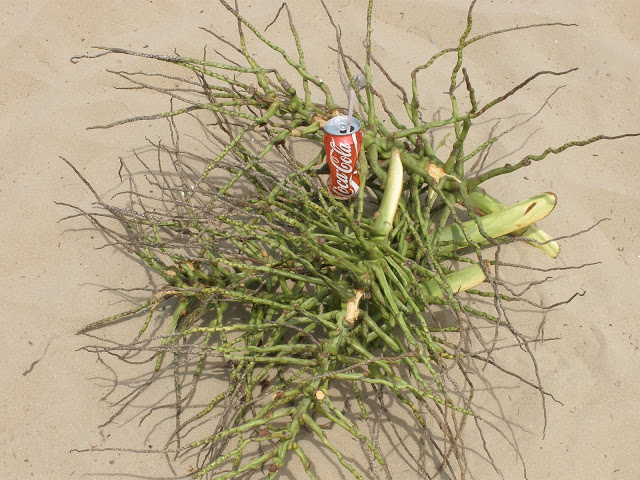 The sheer size of this city. I arrived dreaming weird dreams on the heavily airconditioned coach I took. All kinds of people live in those dreams, they assume each other’s roles and exchange them like I don’t know what. They say sentences laden with meaning, sentences leave their mouths and fizzle out against my eardrums. They want something from me. Everything is turned around in those dreams, best friends turn into naked French hens plucked by gasping little monkeys, professors appear on a card deck as jokers with ringing bells on their fool’s hats, family members loan their faces to the stars that envie the moon because it is washed every once in a while, a rhesus monkey proudly parades between the dream personnel with twinkling eyes and slaps them with a sawn-off leaden measure if they get too serious.

I walked around in Sao Paolo, found a hostel and wrote in a bar for several hours, until it was time to check in. I spent the afternoon recuperating on the clean sheets and thinking about my trip. All has been well until now. I went out for dinner on my own, breathing some of the metropole’s air albeit only in the immediate surroundings of the hostel. I had the famous hamburger and smiled at the people. I saw just another city with everything working, everything connected. I went to sleep early because I wanted to be in the airport on time.

Today, Jack meets the homeless. He sees a woman on the street with a young child on her arm. The baby is silent. Jack passes and feels he wants to sit there too. So he sits down next to the woman, humming in his mind some heavy music he finds suitable for the occasion. The woman smiles at him. He likes the smile and starts to dream about it. Another child comes along and quickly steals Jack’s wallet. When he wakes up he feels its absence in his pocket. He asks the woman, who smiles again when she shrugs her shoulders. Such a beautiful, such a wonderful, such a marvelous, such an mysteriously beautiful smile, such an – expensive smile. Jack likes expensive things, and here he got one for free. That his wallet had been stolen he had already forgotten. The smile of that woman filled him with all the happiness he was capable of. All the happiness he will ever be capable of.