It took me a few weeks after the attacks on Charlie Hebdo and the public outcry for theoretical “freedom of speech”, but today I arrived at a fresh idea. It pertains to this world’s largest virtual territory, with more than a billion inhabitants – Facebook.

Today, Facebook is a multi-billion dollar marketing machine. The money goes from corporations, “through” the subjective plasma of the consumers, to the Facebook corporation collecting the advertisement revenue.

This is of course a borderline barbaric constellation.

The real value for society of Facebook resides in the respectful, inspiring, intellectual debates that exclude no-one. This can not be monetized in the capitalist sense. In other words: the value is part of the commons and would be destroyed if exploited for monetary gain. Isn’t it much more civilized when the arrow of “monetization” points in the opposite direction: That the actual producers of the value, rather than the owners of the means of production, get the real reward? 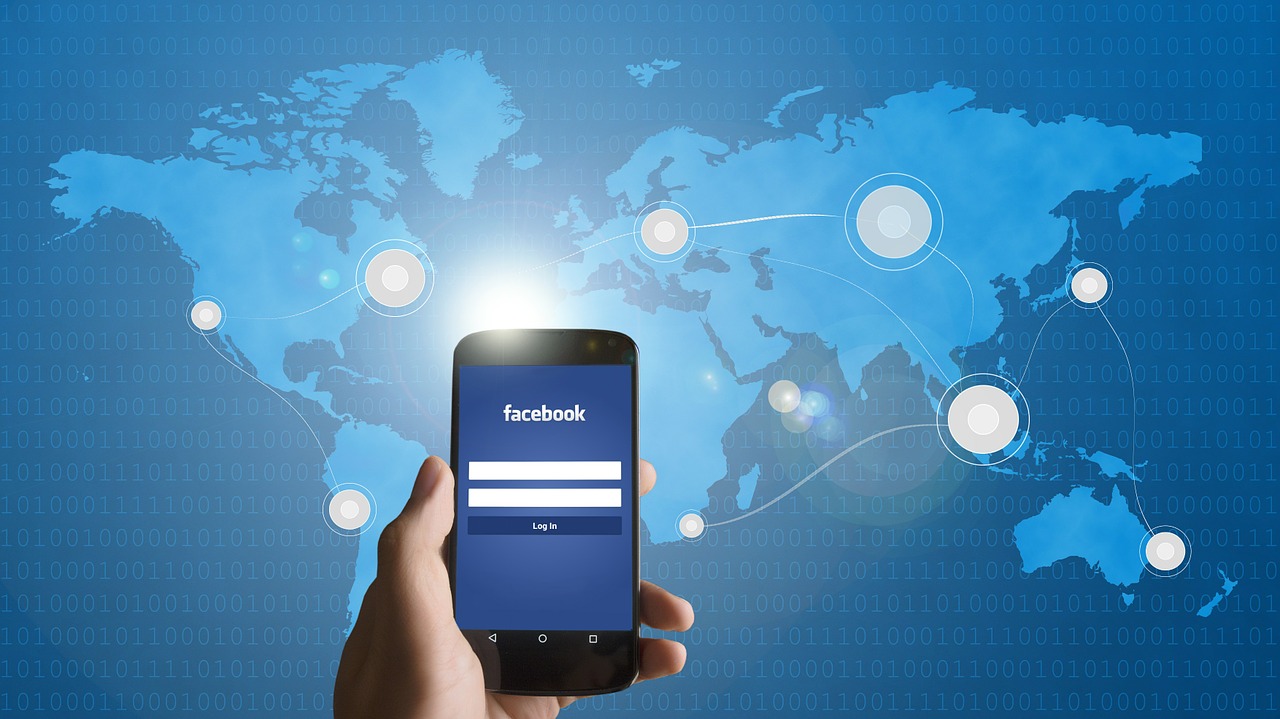 Thought leaders of underprivileged communities around the world are participating in Facebook conversations. I don’t mean the chats about felines or celebrities, but thought-provoking debates about global politics, the economy, or the environment. These thought leaders could young African university graduates who returned to their village because there was no job in the city. Or they could be highly intelligent Western European people looking to create truly sustainable communities. Or native Americans defending their legal territorial rights. Many of these highly motivated thinkers live around the poverty line. Their political engagement doesn’t leave them enough time for a nine-to-five job, let alone the mindset that such a job requires.

If there is any group we should try out the idea of the universal basic income on, it’s them.

Now to the idea. We pay these thought leaders for engaging in Facebook conversations. If, say, 100 wealthy Facebookers people devote ten dollars per month to someone they choose, it would provide her with the basic resources to get going (and in the global South it would mean that they could support their community center too). What do the wealthy Facebookers get “in return”? Good, honest converations, a level playing field for true free speech, and the honor to be helping poor communities becoming sustainably happier. All that should be more than a cynical appeasement of consciousness.

How does that scale up? Let’s follow Oxfam and use the famous 1%. The global 1% consists of roughly 50 million people. Let’s assume that only 2% of them is on Facebook. These million people are the social media 0.02%. If they all invest $1000 monthly to pay 100 smart, talkative but poor Facebook friends of their choice, that could change the world. It would empower everybody with a bright mind and potential leader skills who has an internet connection. It would help thousands of future local leaders around the world supporting their communities and give them the intellectual tools to resist authoritarian measures forced upon them.

A common objection would be “But how can we trust those paid Facebookers?” My question is we don’t need to. The benefactors don’t really need proof of their identity, and they don’t need to worry. They follow them for a while, and when they like their contributions, they simply click on a button that says “Support me this month”. With 10 dollars, it doesn’t matter if they are rich highschool kids just pretending to be a poor thought leader in a Kenyan village, or a brilliant aspiring community worker in Bangladesh. And so what? The possibility of such “fraud” is a necessary consequence of a true level playing field. I know this runs counter to individualist intuition, but if we want real free speech, then that’s the price we will pay for it.

Isn’t this a much more civilized way to monetize Facebook: The money would go directly to what the true value we need: the multifariousness of human thought and problem solving. Instead of turning people into products that have to be matched up with other products under the holy laws of consumerism, it would encourage free speech by everyone on an equal basis. Facebook users would start feeding something different than the consumerist machine. Solidarity could become more than a slogan when the token of power, money, is allocated to directly support intelligent free speech on social media.

That way, we pay more than lip service to the notion of universal free speech, and we elegantly solve the deadlock of the leaderless uprisings in the process.

What do you think?