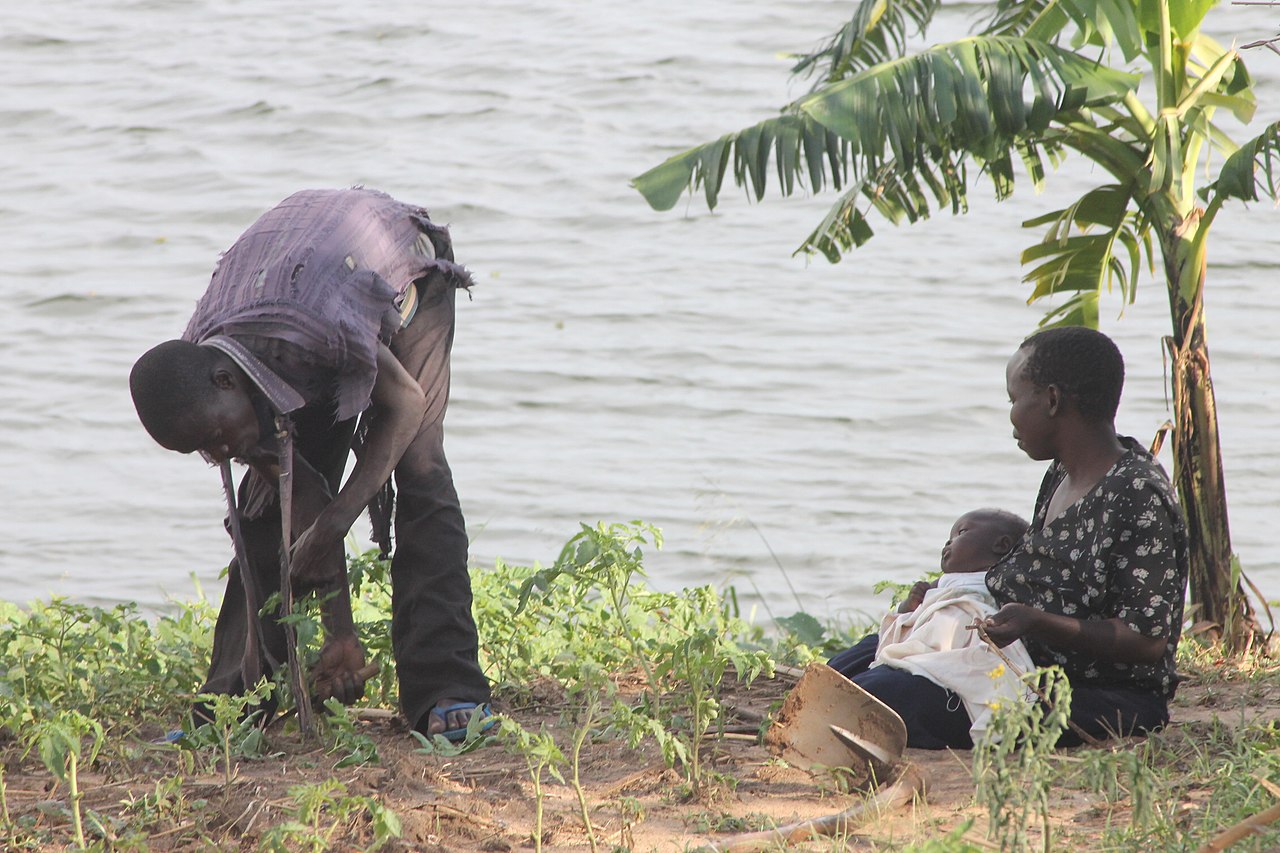 Almost every day, I read or listen to interviews with people who proudly proclaim that they have found the profitability in their passion. They no longer have to ‘work’ and have banned all tedium from their lives. Their message is, unequivocally, that we should aspire to do the same. If we just stick with our unfulfilling jobs, we are not living up to our full potential. In other words, we are failures.

It is a compelling argument, and from the vantage point of somebody who ‘made it’, there seems to be no alternative. If we don’t aspire to that ultimate goal, the merging of work and pleasure, sustenance and joy, there is something wrong with us. All of our life should be meaningful and worthwhile. But what if such extremely high standard is unattainable, wouldn’t it lead to low self-esteem – even more so than the capitalist rat race?

If we expect profitability of our passion, aspiring to emulate the success stories that abound on social media, we will subconsciously discredit those passions that fail to yield a profit. In other words: we remain strictly controlled by the invisible hand of the free market, the mechanism that can no longer be trusted in a time of negative externalities that promise future suffering, yet aren’t yet taxing our current sense of well-being.

Doing the right thing in a world that is focused on short-term pleasure or profit, is not a profitable proposition. Perhaps giving inspirational TED-talks is, or starting a ‘green’ company, but in the arena of competing ideas, you can’t compete with the advertisement budget of corporations. And because the kind of change we need goes against the bottom line of these corporations, it follows that cannot be profitable, at least not at a scale that threatens those corporations.

Yes, this apparently presupposes a bleak idea of ‘human nature’ (“can’t we just all understand the world is going to shit and get our act together?”, as if we don’t naturally strive for the good. We do, but our conception of the good is the target of relentless propaganda. Shoshana Zuboff’s surveillance capitalism (“the goal is to automate us”) is a real thing. All of the terms, such as sustainability, circular economy, ecosystem, social equality) used by such visionaries as Kate Raworth or George Monbiot are hijacked by profit-seeking corporations, adding to the confusion. We can be manipulated into believing almost anything.

Conflating a priori that which you want to do for the betterment of humanity, and that which earns you money, is not a good idea. Making sure you have some sort of ‘basic income’, whether that is coming from a capital investment like stocks or real estate, or a menial job that only takes a few hours, doesn’t matter. It gives you the full freedom to concentrate on the task you have identified, without having to reduce its merit to its marketability.

If you are a Wikipedia editor, stop dreaming about a paid position as an encyclopedia writer. If you volunteer in a permaculture garden, stop thinking about a lucrative job on a commercial ‘organic’ farm. If you are hosting people through Couchsurfing because you believe in hospitality exchange, stop playing with the idea of make a little money on the side using AirBnB. The revolution is not profitable.

We have to cover our bases alright. We should not abhor money or believe its use is the root of all evil. But we should be very careful with the idea of making a profit out of our passion. Once we are on the path of profit, we are in competition with the moloch we wish to slay (or don’t we?)

Instead, we should get together and help each other out. Build real trust networks rather than automate ‘trust’, share our food and shelter, create open source solutions for the management of the Commons and personal shareables. That way we keep our autonomy and control over what we create, which will be important once it begins to threaten the profits of corporations. If we don’t have to tone down for the sake of ‘surviving as a business’, our ideological voice is much more powerful – dare I say: pure – and compelling to those who we win over.

We might have to forsake, for a while, the wholeness we are craving for in our society of spiritual destitution, but it is our passion that guides us, and that passion refuses to flirt with profit if profit means compromise.

Let me know what you think in the comments.

One thought on “The your Work should be your Passion Trap”